Perched on a rocky islet connected to the mainland by a stone bridge, the 17th century Monastery of Panagia Chrysopigi (Our Lady of the Golden Spring – the island’s patron saint), is SifNÓS ’ most emblematic landmark and one of Greece’s most iconic images. Legend has it that during a pirate raid, the Virgin Mary broke off the peninsula to stop the marauding pirates from reaching a nun stranded in her cell. The monastery’s church hosts a sacred icon of the Virgin Mary which was found in the sea by local fishermen that  is said to have healing powers. The patron saint is celebrated annually with one of the island’s feasts which takes place in May or June, 40 days after Orthodox Easter, but otherwise constitutes a tranquil spot to soak in SifNÓS ’ inimitable essence.

Chrysopigi is one of over 230 churches and monasteries spread across the island, (the highest density in all of the Cycladic islands) many of which are considered historic monuments. From village squares, to remote hillsides and rocky outcrops, to the  highest point where the 17th century monastery of Profitis Ilias is located, it’s impossible to drive or walk around the island without encountering at least a few. With 360-degree views of SifNÓS  and the surrounding islands, Profitis Ilias is a spectacular destination although the 2.5 hours uphill hike from Apolonia is quite demanding. If you want a less demanding but as spectacular excursion, visit the monastery of Panagia Poulati a 30-min hike from Kastro village. Built in 1870, the monastery stands out against the rugged landscape with its whitewashed volume and blue-painted dome. Situated a few steps down the hill, a rocky cove with crystal-clear waters provides the perfect spot for a cooling dip. 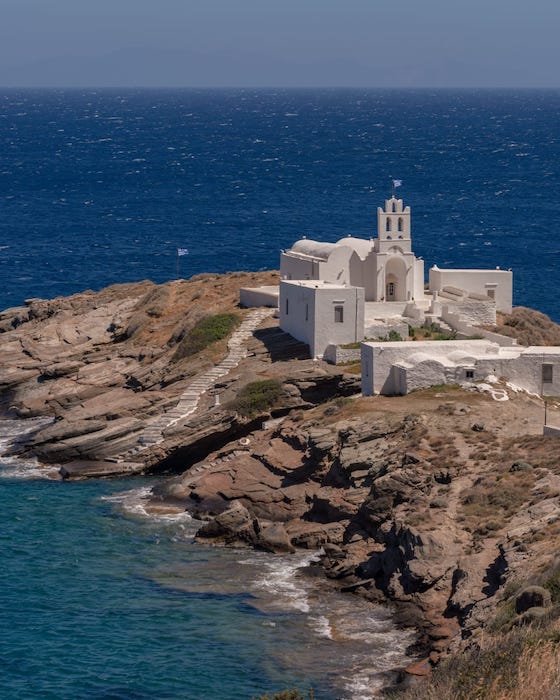 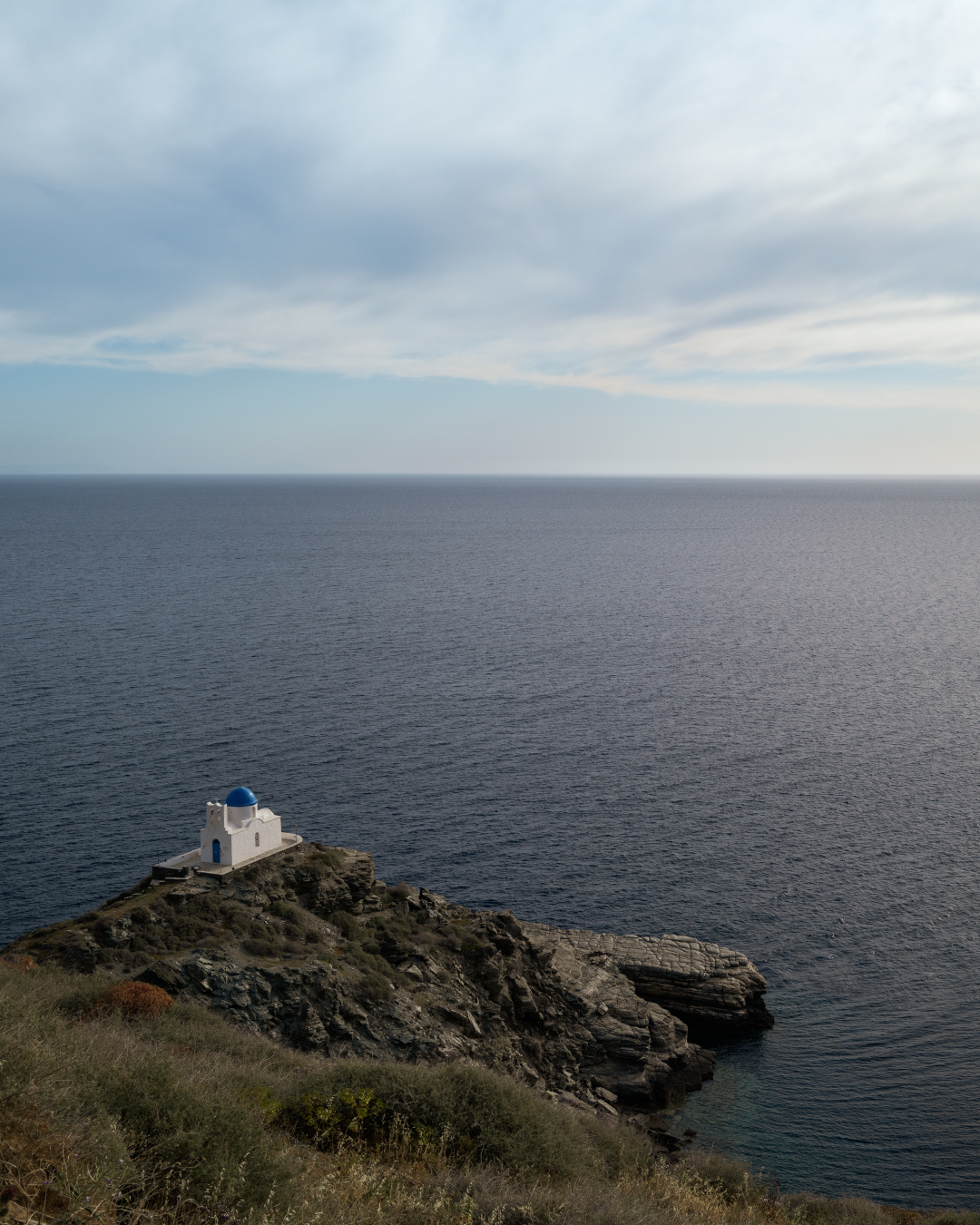 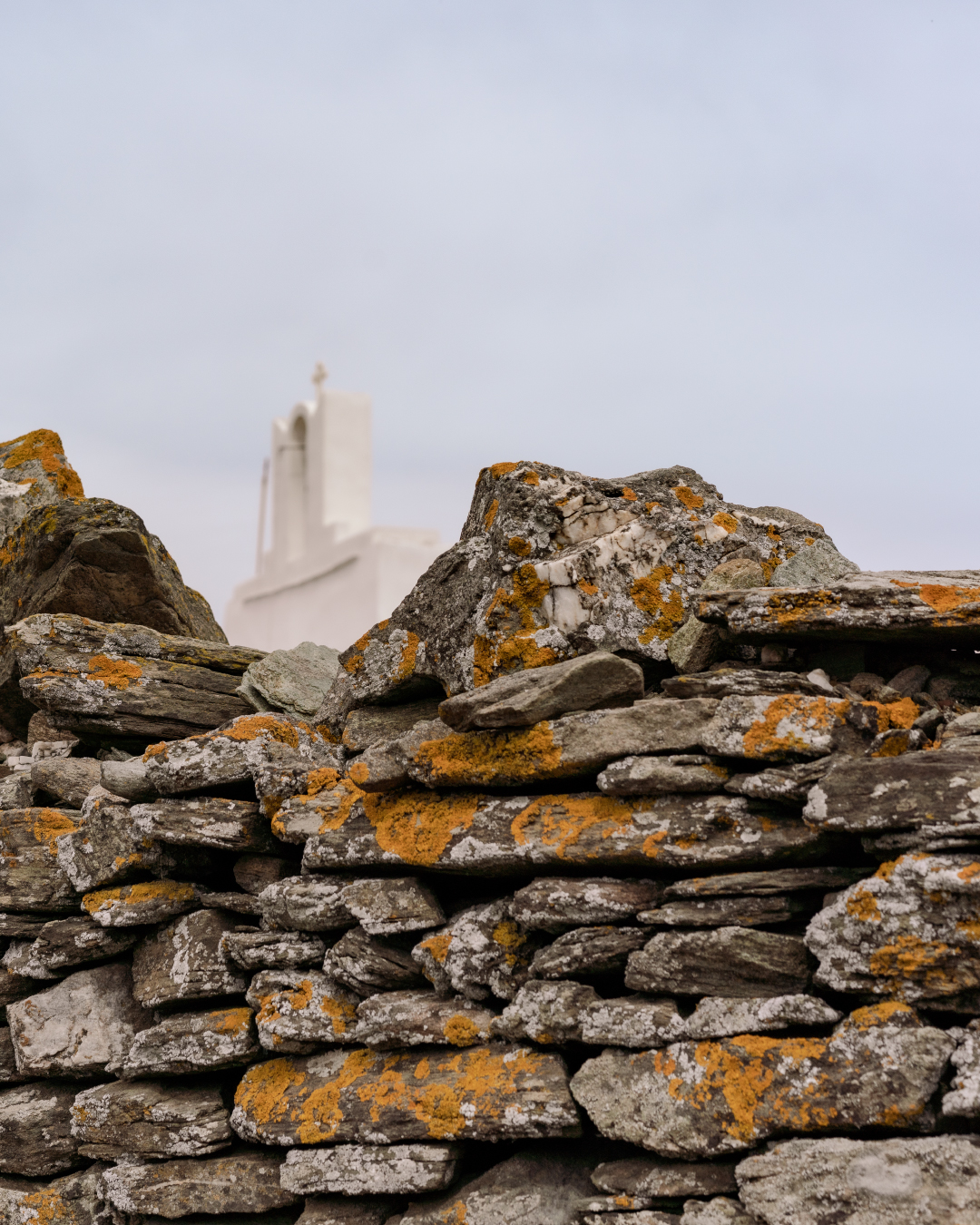 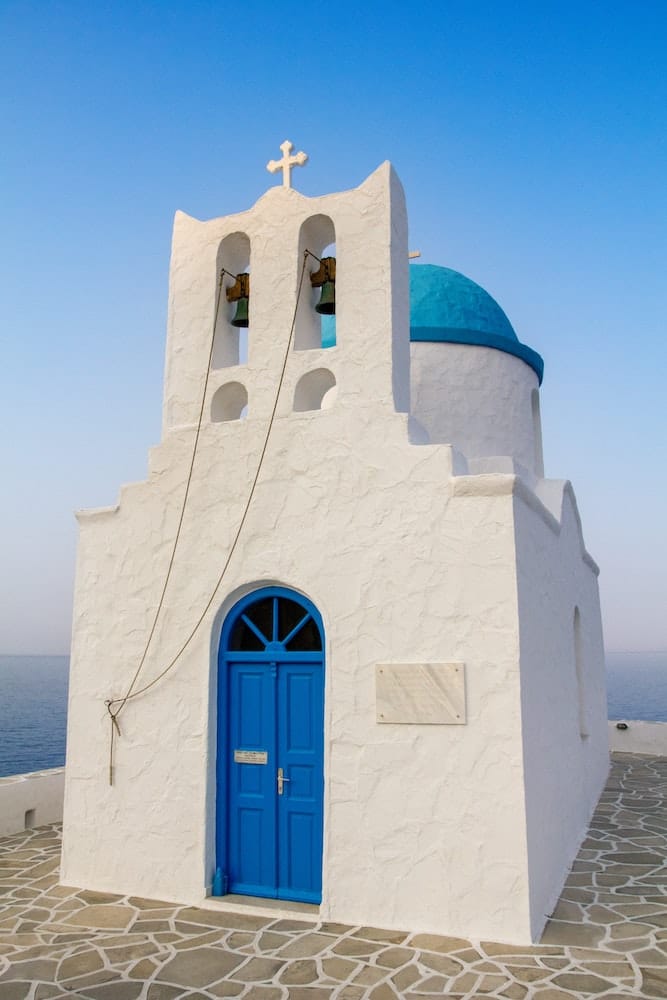 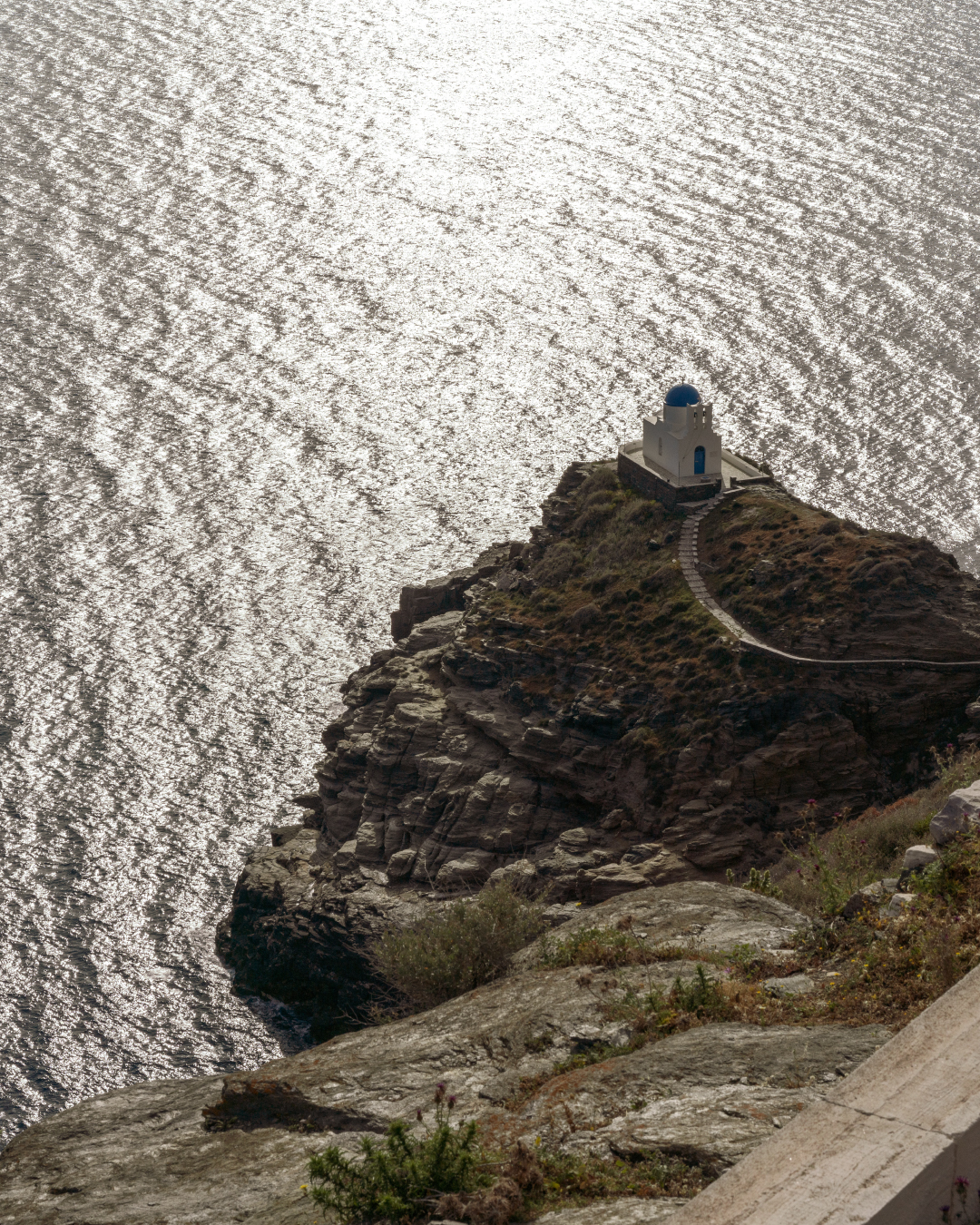 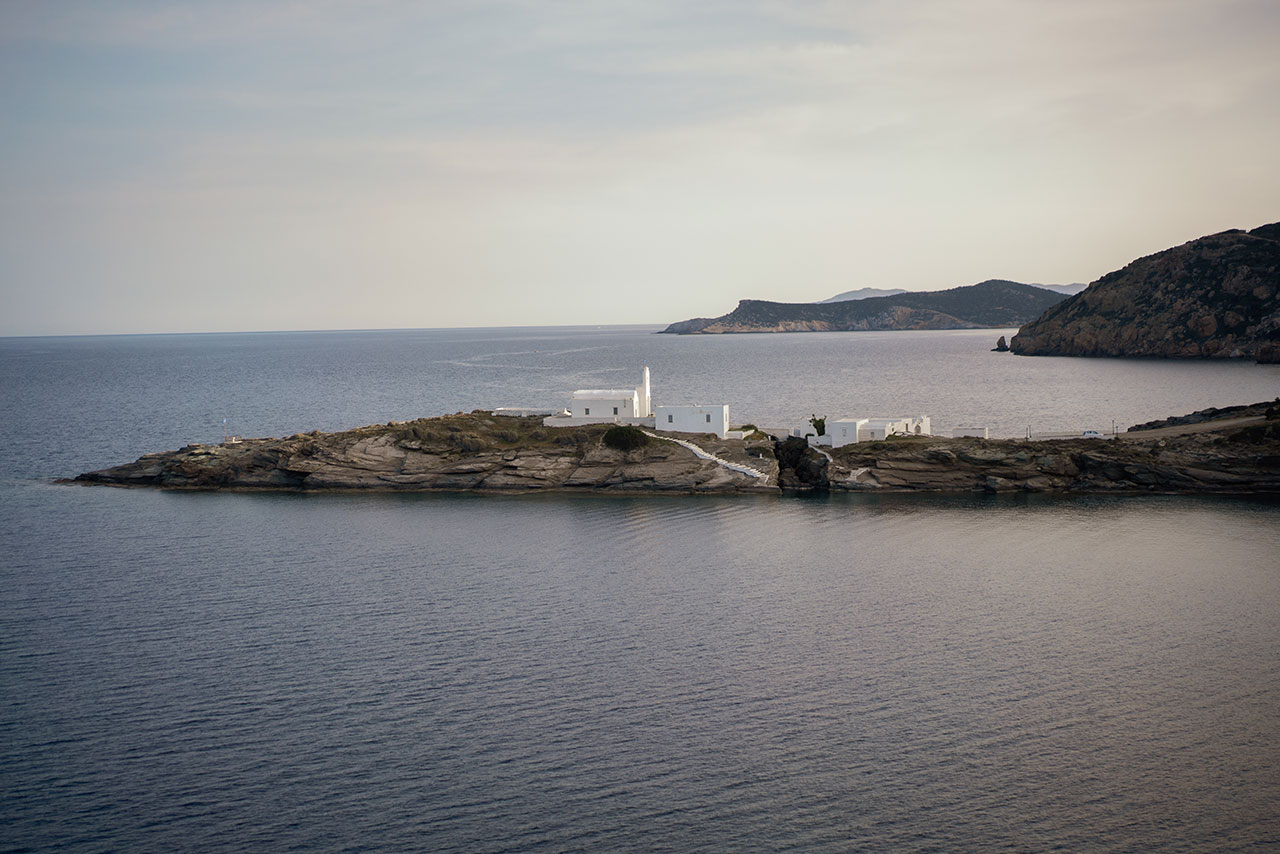 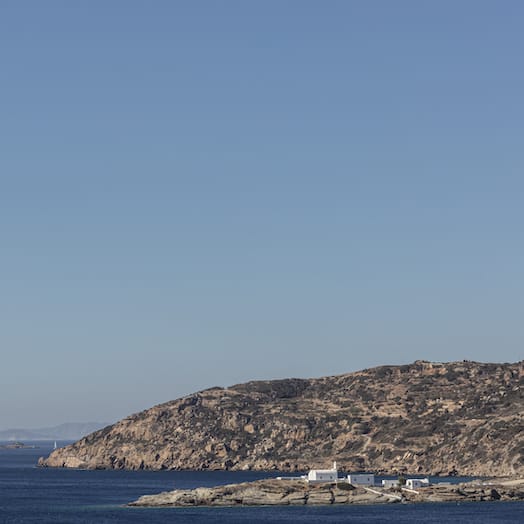 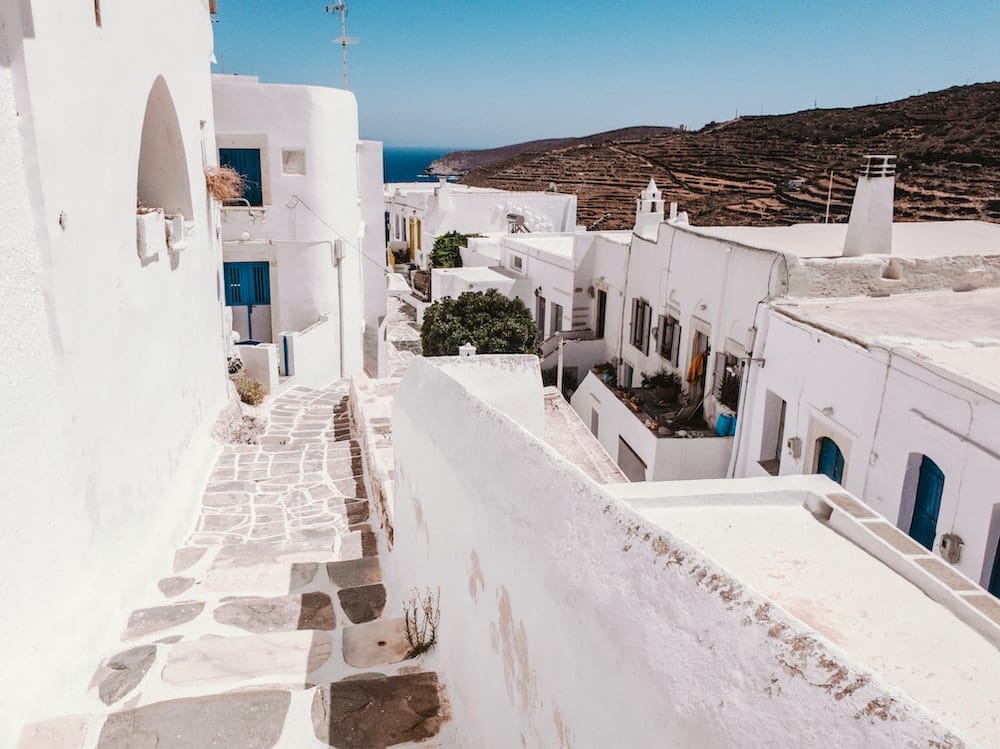 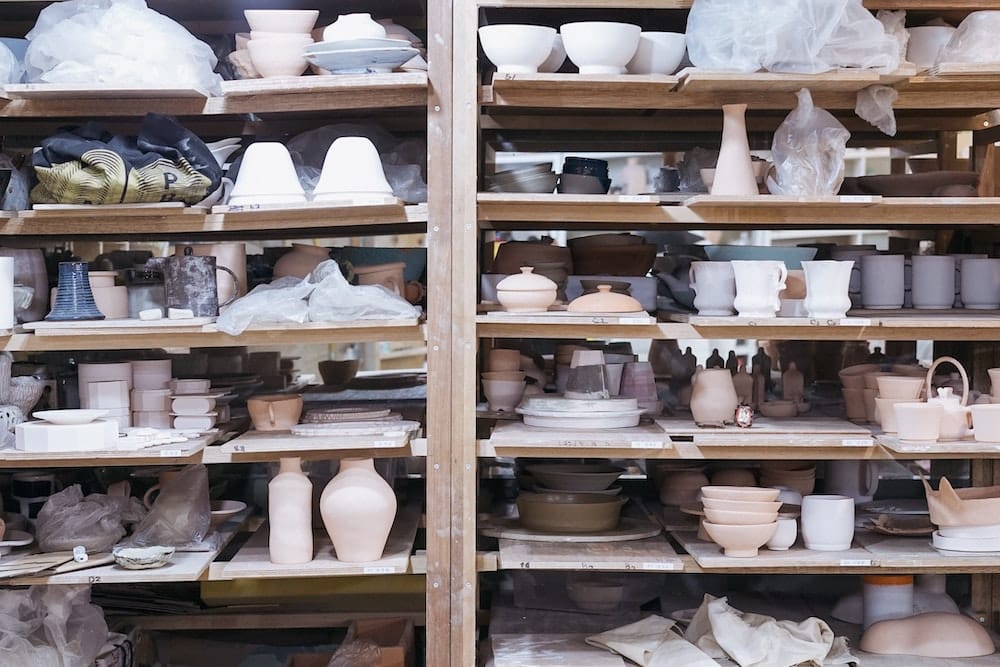